Another challenging year has ended. In 2022, we saw many, many more people leave Hong Kong, and sadly, many pets being surrended for various reasons. Without a doubt, it has all taken its toll on most, if not all, animal charities. To those of you who helped, in whatever way, THANK YOU!

We tried to keep the number of animals down, but no matter how hard we tried, there were always cases we just couldn’t say ‘No’ to. Unfortunately, there was an increase in smuggling cases, all impossible to say no to; poor creature! Many who survived needed medical care, and some will need care for the rest of their lives, including surgery.

This is Taleb, one of the smuggling cases. He’s a beauty, however he’s not even a year old and he still has cat flu after 4 months of treatment. Though he’s on the mend, it’s not over yet, he’ll have surgery for entropion (to remove eyelashes growing into his eye) on January 3rd. Fingers crossed it’ll go well and there’s no damage to his eye. 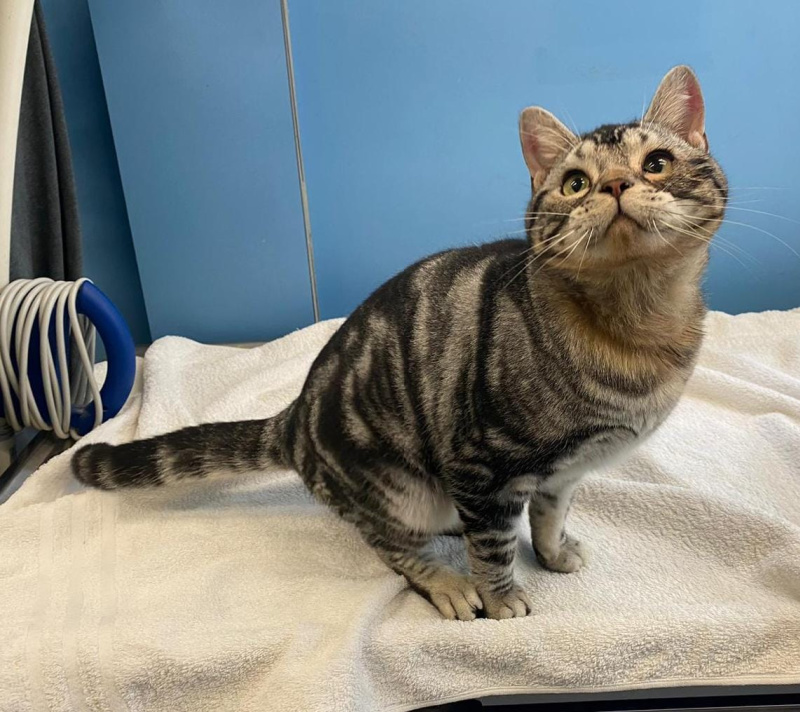 Meet Twain, abandoned weighing 33kg, and he has cherry eye, as well as entropion in both eyes. This poor dog can barely see, and he’s so overweight he can barely walk. We have surgery planned, and for the past month he’s been on a strict diet – I can’t wait to see what he weighs now! He’ll have a facelift as well as the above, and though I know he’ll look horrific initially, it will be amazing for him to be able to see where he’s going. 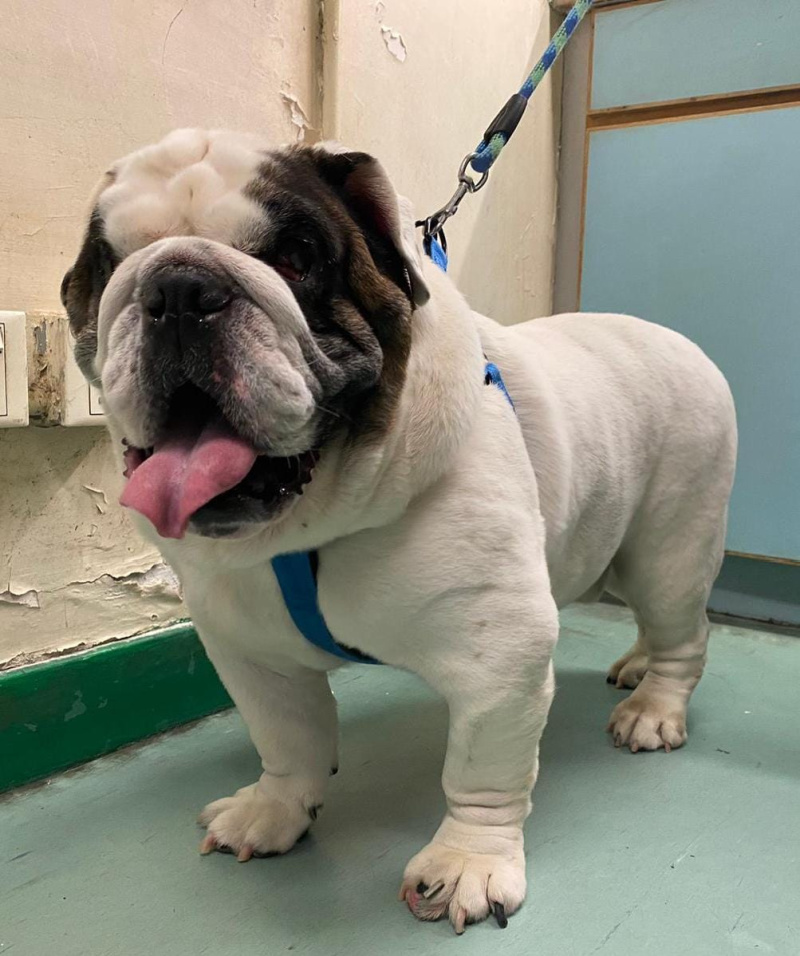 For all of you who have helped our four-legged friends, whether cats, dogs or otherwise, thank you so very much! We wouldn’t be able to help these beautiful animals without the support of the vets and nurses at Acorn. We appreciate you all – Thank you!

If you’d like to help by starting the year off with a donation, I would be very thankful. Please visit our donation page: https://kirstenszoo.com/donate/ as you can donate by PayPal, PayMe, Bank Transfer (HSBC 848 525382 838) and more.

Happy New Year! I wish you all the best of health and all the happiness available.