He’s strikingly handsome, smart and he loves a chat and his feather toy.

Shadow survived capture with his best friend after someone complained about them sitting on car roofs sunning themselves. Shadow’s friend was never seen again leaving Shadow depressed and clearly lonely.  Though he has a new friend, they’re not close and Shadow is often alone.

I’d like to find a safe haven for him to enjoy life in a warm, safe environment and of course with a cat friend. He’ll be health checked, blood test, his needs met and he’s already desexed.

This is an urgent request as he still loves to sit on car roofs and it’s only a question of time before the same person complains again. 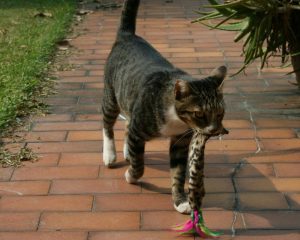 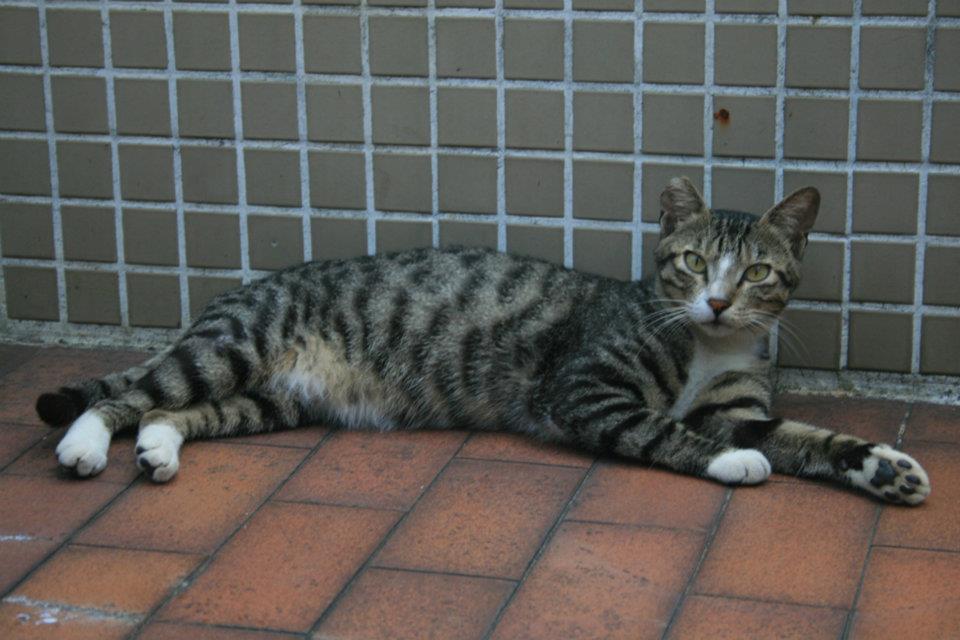