He’s a very funny little guy, loves to cuddle and be carried and while you’re carrying him he’ll sniff your face or attempt to eat your mask!

Vet visit done and his skin looks worse than it actually is. In a month he’ll look like a new dog with a full cream coloured coat without pink. He’s on a fish-based diet just to be safe. He’s already getting lots of love and care, which is easy as he’s quite a character.

Super friendly little guy toilet training going really well as he has another dog to mimic. Happiest with another dog as he’s a playful puppy with a lot of catching up to do. Loves his walks and can really move when he gets going. 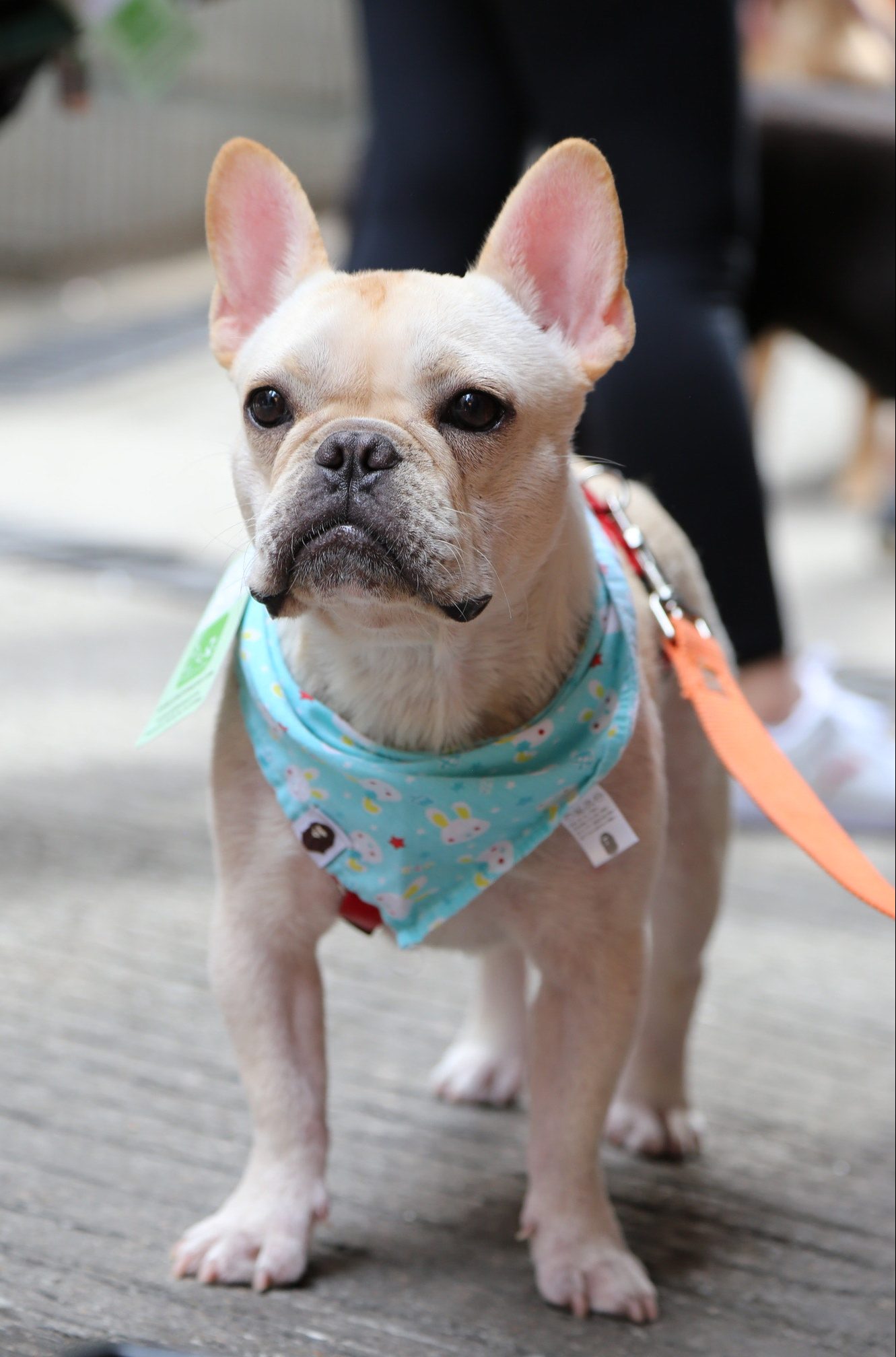