He’s a big though flexible, handsome fella with a beautiful round face as well as a rather rotund body. Found on the street where he’d clearly spend some time fending for himself. He looks quite different in appearance now, I’m happy to say!​

He needs an experienced person to help him over the last potential hurdle. We believe he’s been abused which could be why it’s taken longer for him to come round. He’s just starting to allow his foster to stroke him and he will take food from her hand, both very encouraging.

He needs a quieter household, no children or other pets. He’s a large character and more than enough for one home. 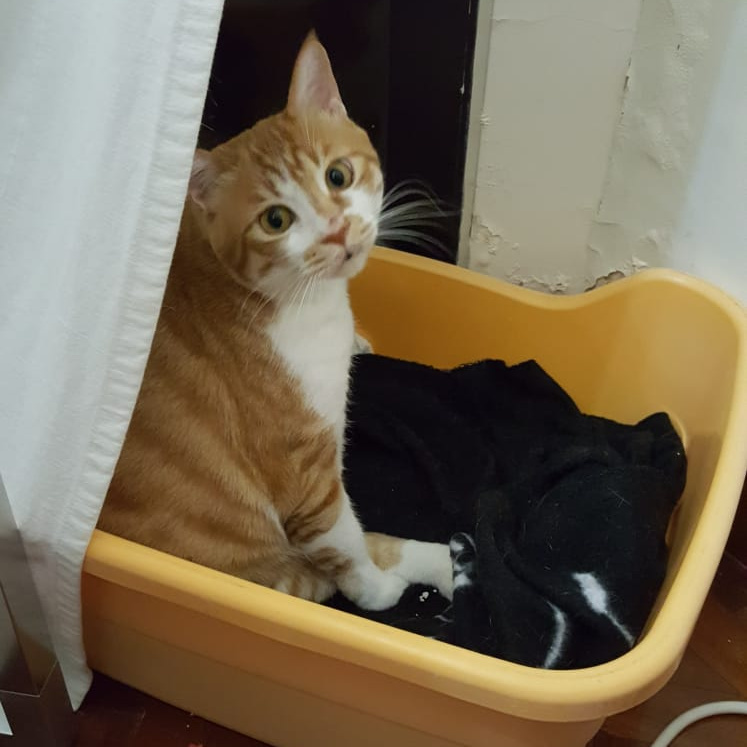